Skip to the beginning of the images gallery

They are natural pollinators, collecting pollen on their furry coats and transferring it from flower to flower before taking it back to the nest. Bumblebees are now being used to pollinate crops as they are less dependent on weather conditions than honeybees, operate in cloudy conditions and can work in colder weather than honeybees.

Bumblebees are suitable for pollinating a wide range of crops such as strawberries, blueberries, currants, cherries, raspberries, tomatoes, beans, peppers, plums, apples and pears. Good pollination will improve the yield and quality of the crop.

The colony consists of a queen and workers, with a supply of ‘nectar’ to feed the bumblebees if a natural source of nectar is in short supply. The colony alone is not suitable for use outdoors without protection from the weather. 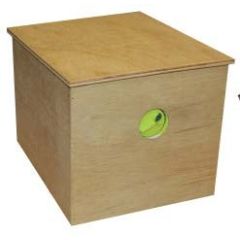 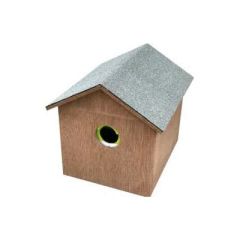 Quickview
Bug Control
Add to Wish List Add to Compare
Bumble Bee in Villa
£170.00
Write Your Own Review
Only registered users can write reviews. Please Sign in or create an account
To Top

To get 10% Off your first order